This case involved a 51-year-old man with a history of multiple myeloma, amyloidosis, hypertension, and hypercalcemia who awoke around 2:30 am unable to speak or hold himself up on his right side. His wife reported he had gone to bed at 11 pm the previous night after having a headache all day and, at that time, had been acting normally.

Emergency responders arrived at 2:38 am noting the patient was experiencing confusion and facial droop. He arrived at the defendant’s hospital by 3:30 am nonverbal with right-sided paralysis and was diagnosed with a stroke. Medical staff agreed he was not a good candidate for tPA treatment because he was outside the 3-hour safe window for the drug.

The plaintiff was transferred to another institution for further treatment of his stroke, multiple myeloma, and amyloidosis. There, his diagnosis was complete thrombotic occlusion of the left internal carotid artery and a symptomatic left middle cerebral artery infarction. Caregivers felt he was outside the treatment window for thrombolytic and thrombectomy care. Imaging showed moderate swelling of the brain with mild compression of the left lateral ventricle and midline shift with no bleeding. Several days later he was transferred to a rehabilitation center. Unfortunately, he did not recover and continues to have severe deficits in almost all aspects of life. 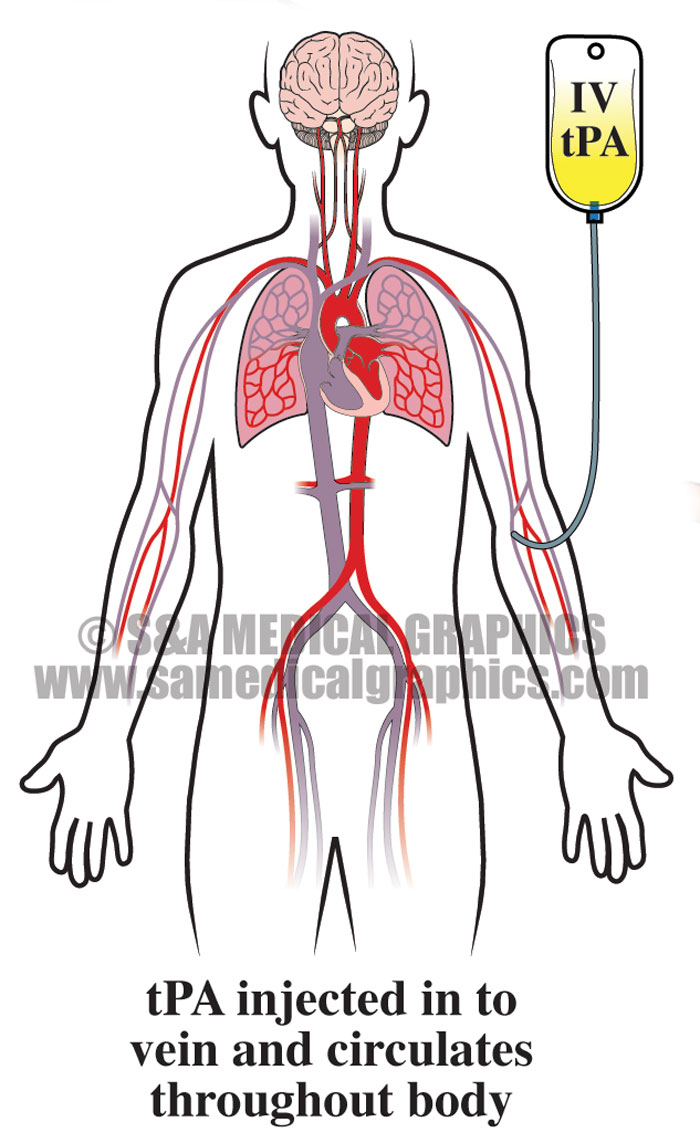 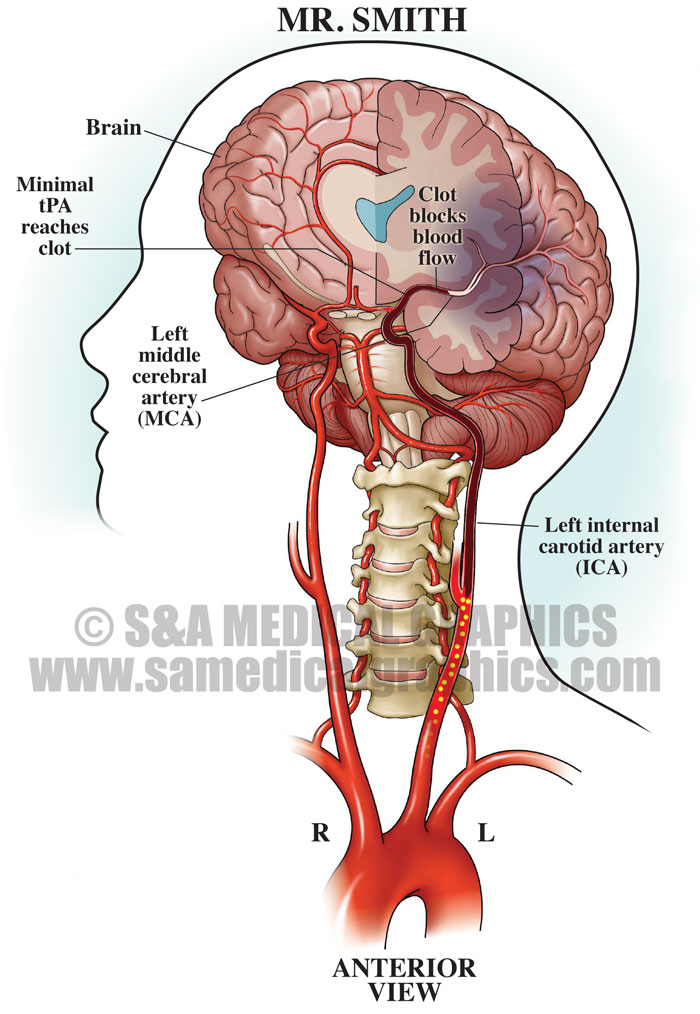 The plaintiff alleges the defendant institution should have administered tPA to treat this patient’s stroke. The defense contended this patient was out the safe window for administration of tPA. Giving tPA beyond 3 hours would have put the patient at a much greater risk of brain bleed and death. Further, this patient’s thrombus was so large that tPA treatment would not have been effective.

The plaintiff alleges the defendant institution should have administered tPA to treat this patient’s stroke.

The first visual exhibits, in this case, were designed to educate the jury on the anatomy of the brain and magnitude of this patient’s thrombus. Given the size of the clot, even giving tPA within the three-hour safe zone would have been completely ineffective. Both delivery routes, IV, and intra-arterial, would have been unable to treat this condition and would have made the patient more susceptible to a dangerous brain bleed. 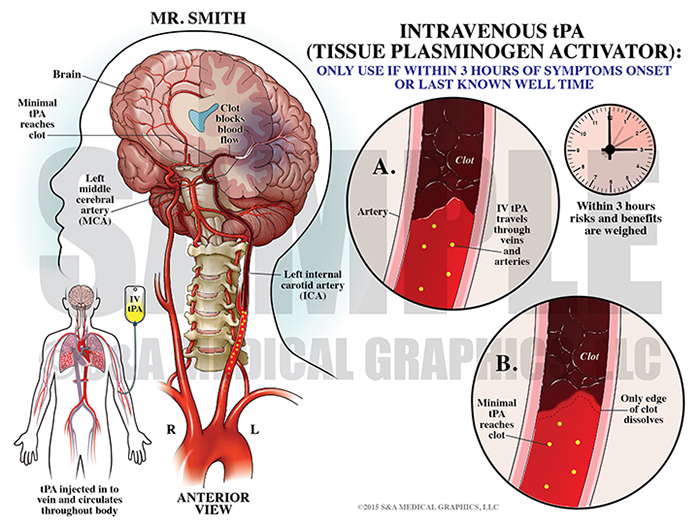 Exhibit 1 visualizes how ineffective tPA would have been. 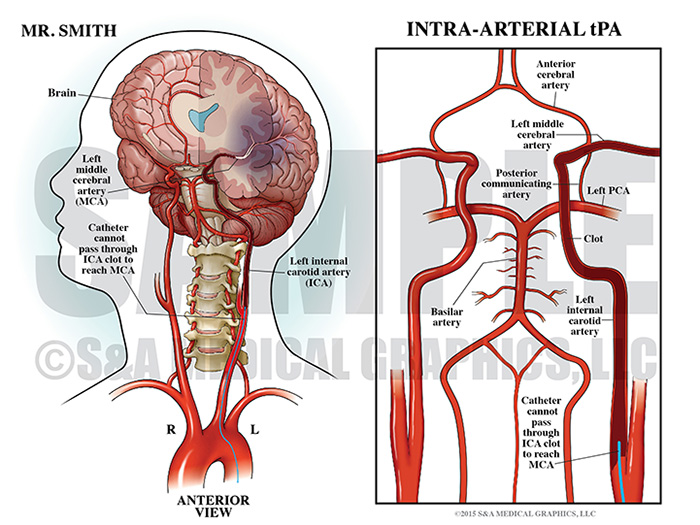 Exhibit 2 depicts the size of the patient’s clot. 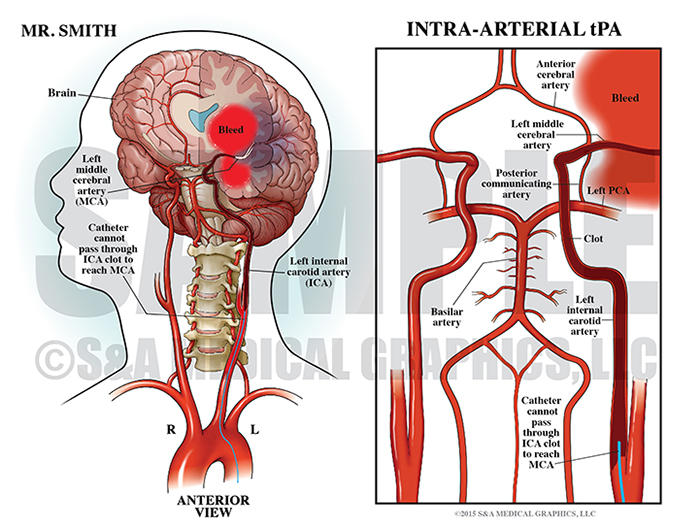 An overlay demonstrated the risks of a brain bleed.

Often data can be used to help the defense but can be ineffective when presented on its own. By interpreting scientific information into easier-to-read visuals, the defense team was able to demonstrate the risk of brain bleeds even when this drug is given within the 3-hour time frame. 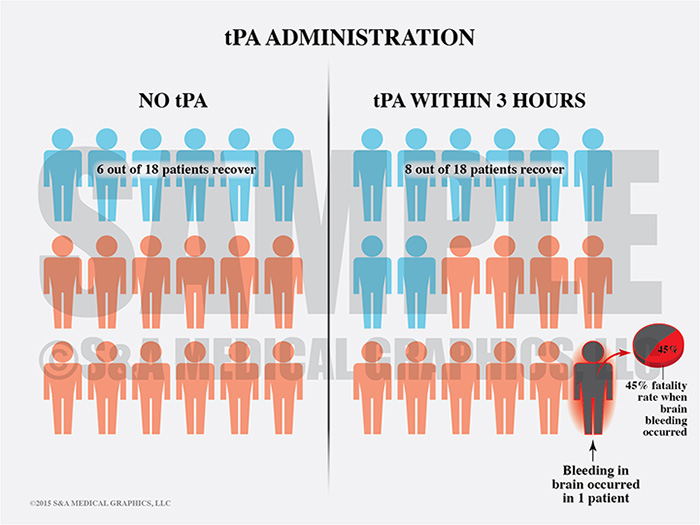 It was also important for the defense to visually explain the risks of giving tPA outside the safe window. In this case, there was no way to be certain when symptoms began. Care providers could only use the patient’s last known well time, which was over 3 hours before the patient presented to the defendants. 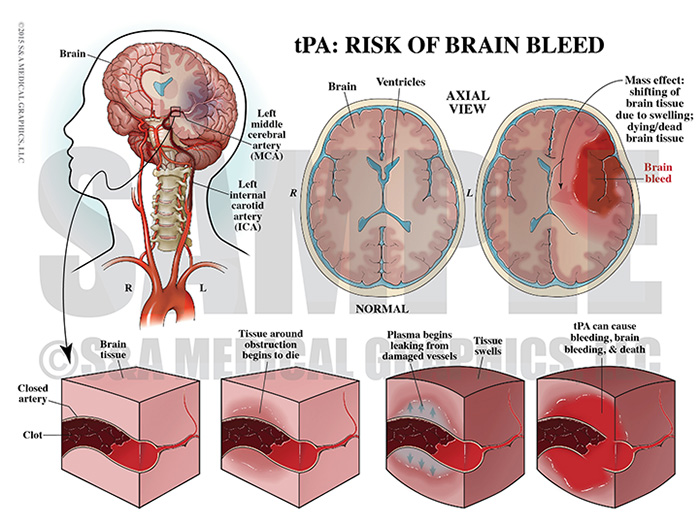 Exhibit 4 depicts the steps of a brain bleed caused by tPA.

A key part of the visual defense strategy was to establish the severity and size of this patient’s thrombus. This was done using an illustrative interpretation of the patient’s actual films allowing the defense to show the jury complex imaging studies in a way that more effectively communicated with a non-medical audience. 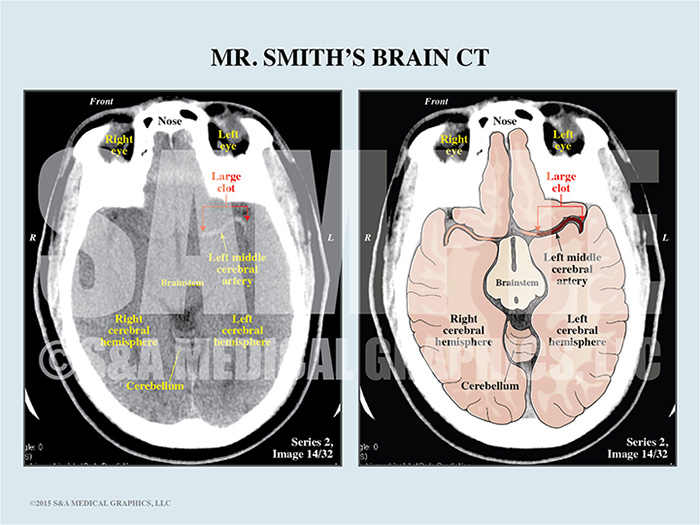 Exhibit 5 depicts the patient’s thrombus on their CT film. 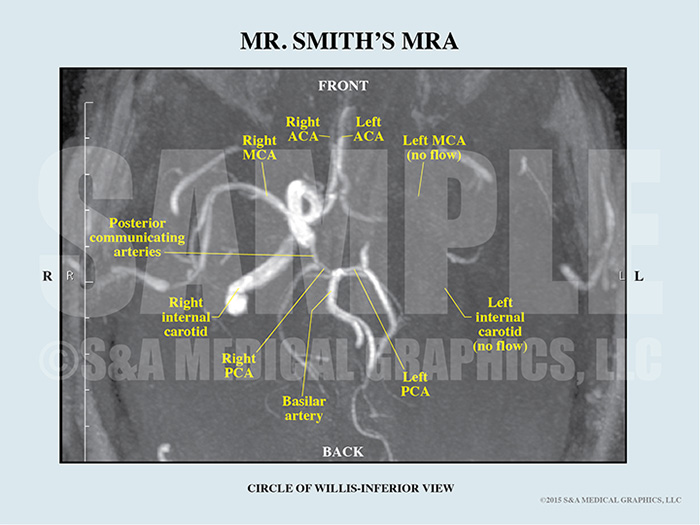 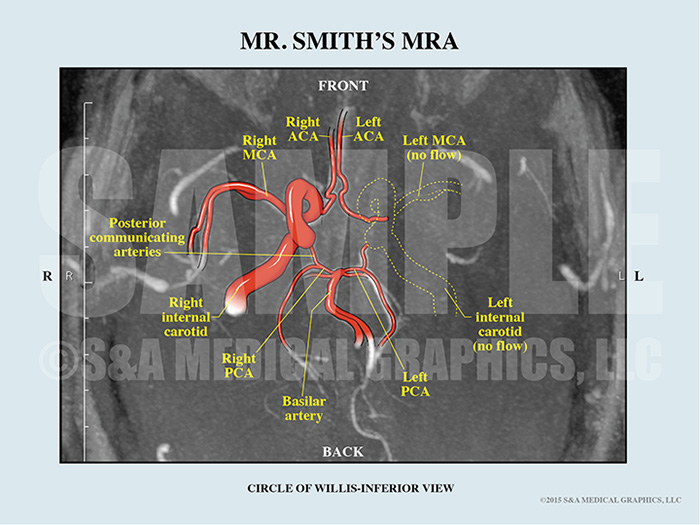 Finally, this patient’s medical condition was complicated by his overall poor health. In order to give context to these conditions, we created exhibits demonstrating the severity of the patient’s multiple myeloma, amyloidosis, and subsequent heart failure. 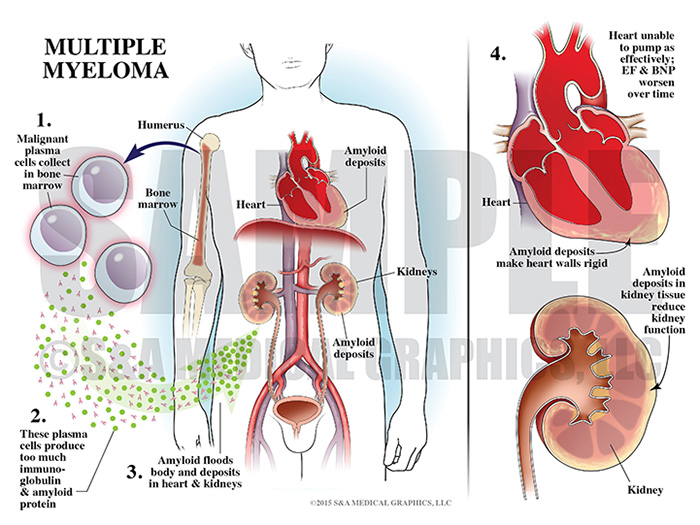 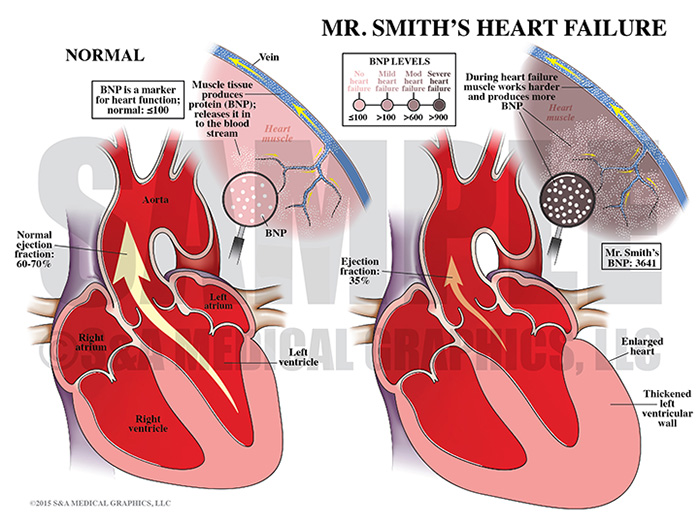